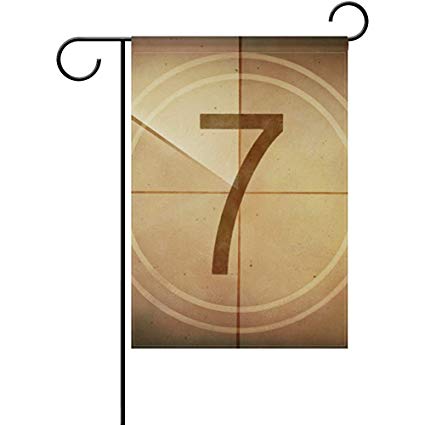 While listening to a sermon as a young man, a preacher cursed the Bible with this acronym: Basic Instructions Before Leaving Earth.  Like most bad preachers, he was all too satisfied with his glass darkly of an idea.  Though the Bible has books dedicated to laws (Leviticus…😢), equating God’s word to a celestial rule book turns living words into lifeless text.  This idea also derogates God’s favored teaching method: storytelling.  With stories comprising more than half of the Bible, God uses narration as a river of empathy connecting audience to author, spiritual to secular, creation to creator.
From this river, storytelling splits into different distributaries: books, paintings, photography, music and a young whipper snapper:  cinema.
A conduit combining imagery and theater, cinema is the world’s primary storytelling medium.  Cinema extracts rich narratives from societal anxieties, grounding specific circumstances in universal emotions. It provides a cultural exchange of compassion.  This inter-crossing of cultures allowed Sidney Poitier to become the first black man many white movie goers welcomed into their homes.  Philadelphia humanized the AIDS epidemic.  Super Size Me taught us to not super size.
Cinema’s early days saw Biblical inspired silent film epics like The Passion of Joan of Arc, The Ten Commandments (1923), and The King of Kings impact Hollywood.  Other films like The Ten Commandments (1958), Ben Hur, Silence, The Passion of The Christ and The Prince of Egypt found critical acclaim but are outliers.  Most Christian faith-based films aren’t good, possessing pathos as shallow as a dry river bed.  Rather than meeting secular audiences halfway, these films never venture further than the pulpit, limiting their reach and narrowing Biblical curiosity (Exhibit A)!
Along with influencing language, the Bible has indented modern storytelling: Jesus’ journey is a prototypical monomyth or hero’s journey, a common narrative construct utilized by mainstream stories.  Jesus serves as an armature for a common story archetype.  Many secular films have referenced Biblical themes or verses at critical story junctures, widening Biblical interest.
Many Christians feel our culture has reached its tipping point of toxicity, with entertainment leading us headfirst into depravity.  This view isn’t wrong, but like looking through a glass darkly, it distorts and darkens reality.  Christians are a part of culture.  Hiding away in churches or running away into the hills of faith-based films won’t affect hearts and minds the way Jesus commands.  Cinema is a gold vein ripe for exploring Christ intersectionality with culture and cinema.  Francis Schaeffer puts it best:

“As evangelical Christians, we have tended to relegate art to the very fringe of life. The rest of human life we feel is more important. Despite our constant talk about the Lordship of Christ, we have narrowed its scope to a very small area of reality. We have misunderstood the concept of the Lordship of Christ over the whole of man and the whole of the universe and have not taken to us the riches that the Bible gives us for ourselves, for our lives, and for our culture.”